HOW TO UNLOCK FUNDS ON EXCHANGES AND NOT BECOME A VICTIM OF SCAMMERS?

During the last 5 years, the attention of state regulators to VASP (Virtual Asset Service Provider), including cryptocurrency exchanges, has been growing exponentially. It leads to a natural result – mass blocking of funds for a wide range of users.
The blocking of funds or accounts by the cryptocurrency exchange was rather an exception to the rules in 2016-2017, but now it has literally become a mass phenomenon.
This, in turn, led to the appearance of dubious proposals on the market of services of near-cryptocurrency topics to assist in unblocking such funds or accounts.
Sometimes such offers are surreal, promising total unblocking of any funds on any exchanges.

How to treat such offers and is it worth accepting them?
We recommend improving critical thinking and not being led by promises of a quick and easy solution to such a problem.
If you want to unlock funds on exchanges and assess the very possibility of such unlocking (there are cases when unlocking cannot actually be carried out in principle), it is necessary to conduct a qualitative analysis of the blockchain in order to identify the asset or actions that caused the exchange to block funds or a particular user's account.
If you don’t have such verification, the chance of successful unblocking will drop to almost zero. At the same time, the probability of working in vain increases in cases where unlocking is not possible at all for objective reasons.
We have repeatedly assisted users in collecting relevant data and documents to provide them to the cryptocurrency exchange in order to unlock funds and accounts.
As a rule, such claims on the part of exchanges most often arise in relation to exchangers that do not have proper verification of funds and counterparties.
We will help reduce the time required to review applications for unblocking funds and increase the chance of lifting restrictions, thanks to a detailed understanding of the specifics of working with the main cryptocurrency exchanges. 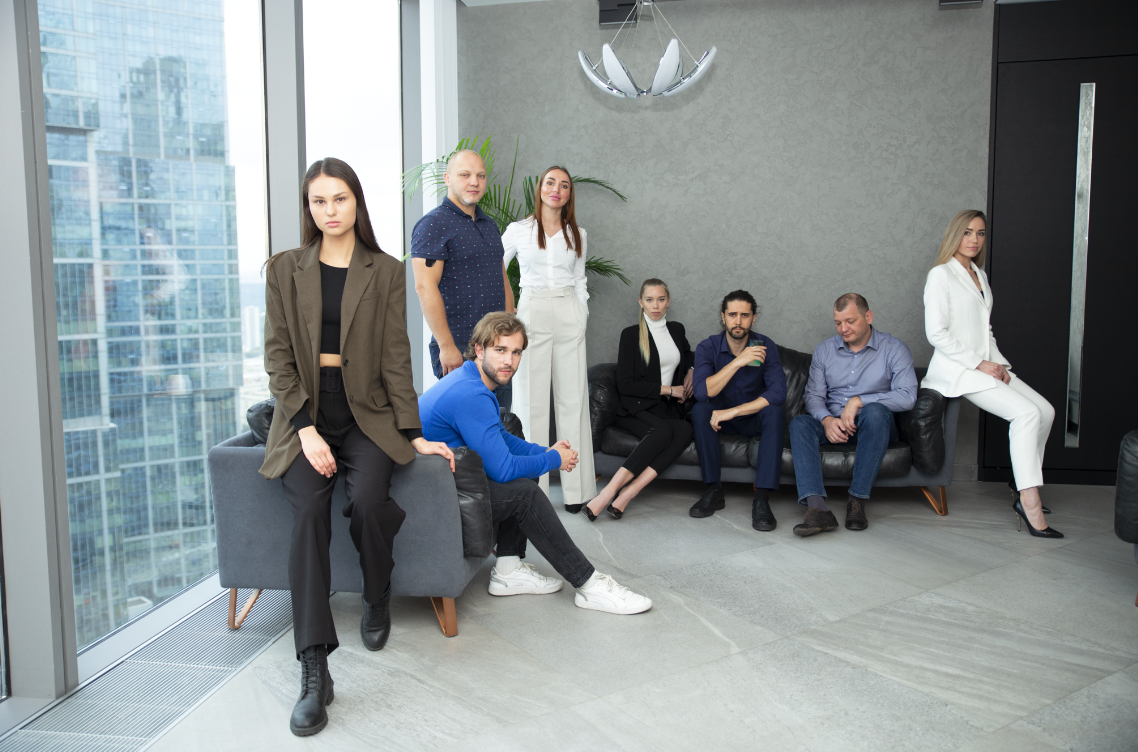 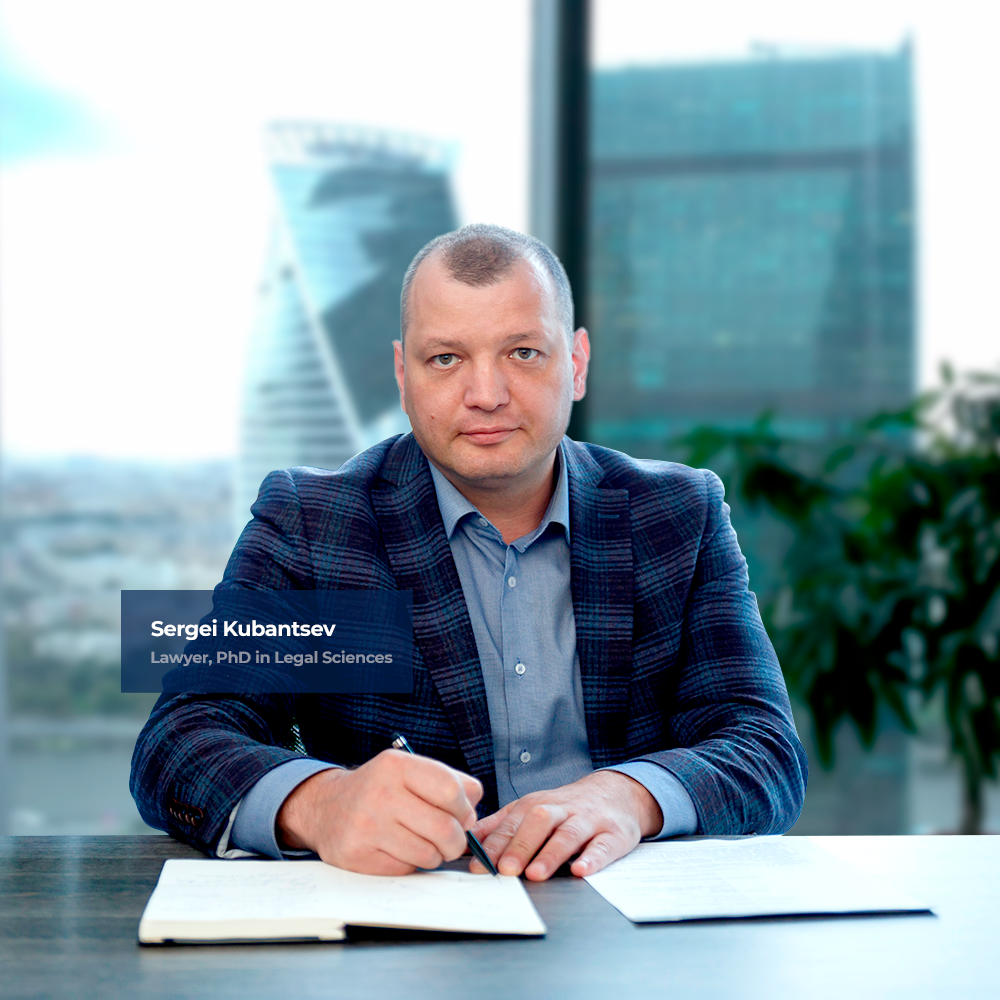 We will call you back
In one hour 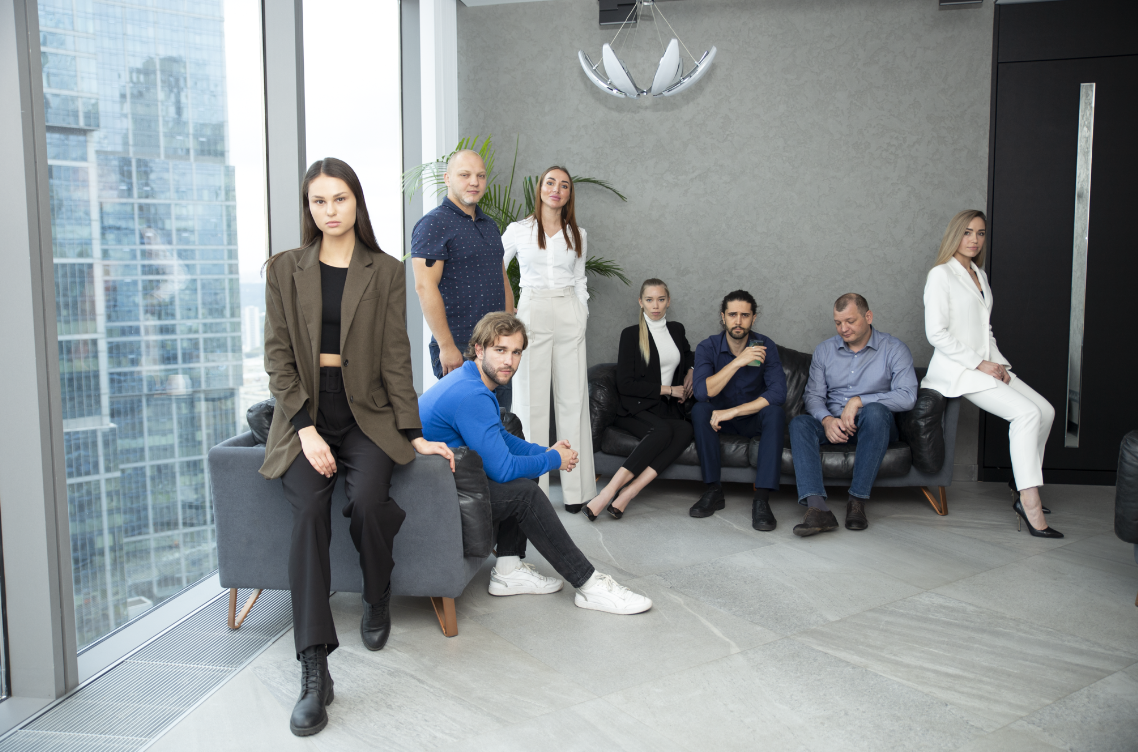 About Us
Trusty Consulting is a company specializing in complex support of cryptocurrency and blockchain projects. Our company employs high-level specialists who are well aware of the intricacies of their subjects.
Unique experience and knowledge can significantly simplify and optimize the solution of any issues that a project in the field of blockchain or cryptocurrencies faces.